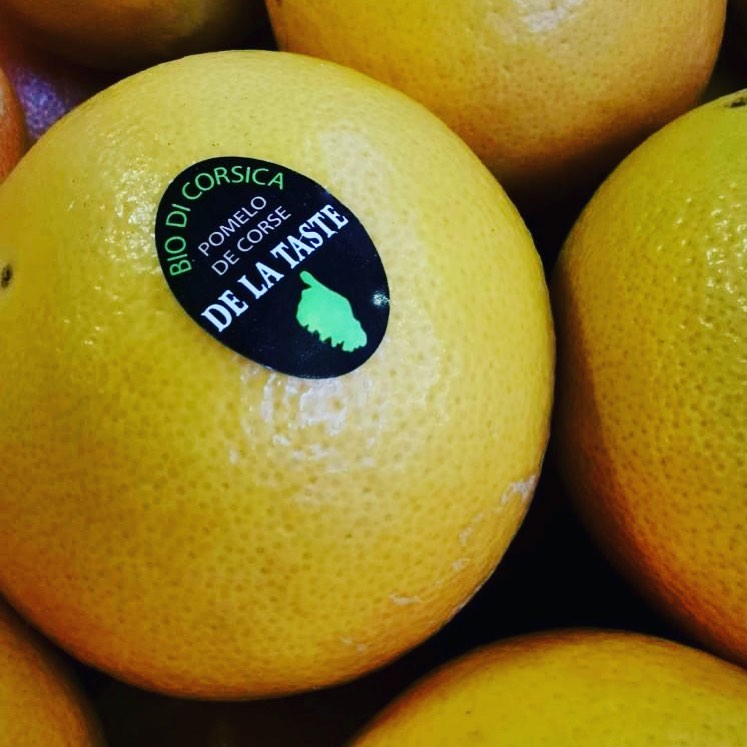 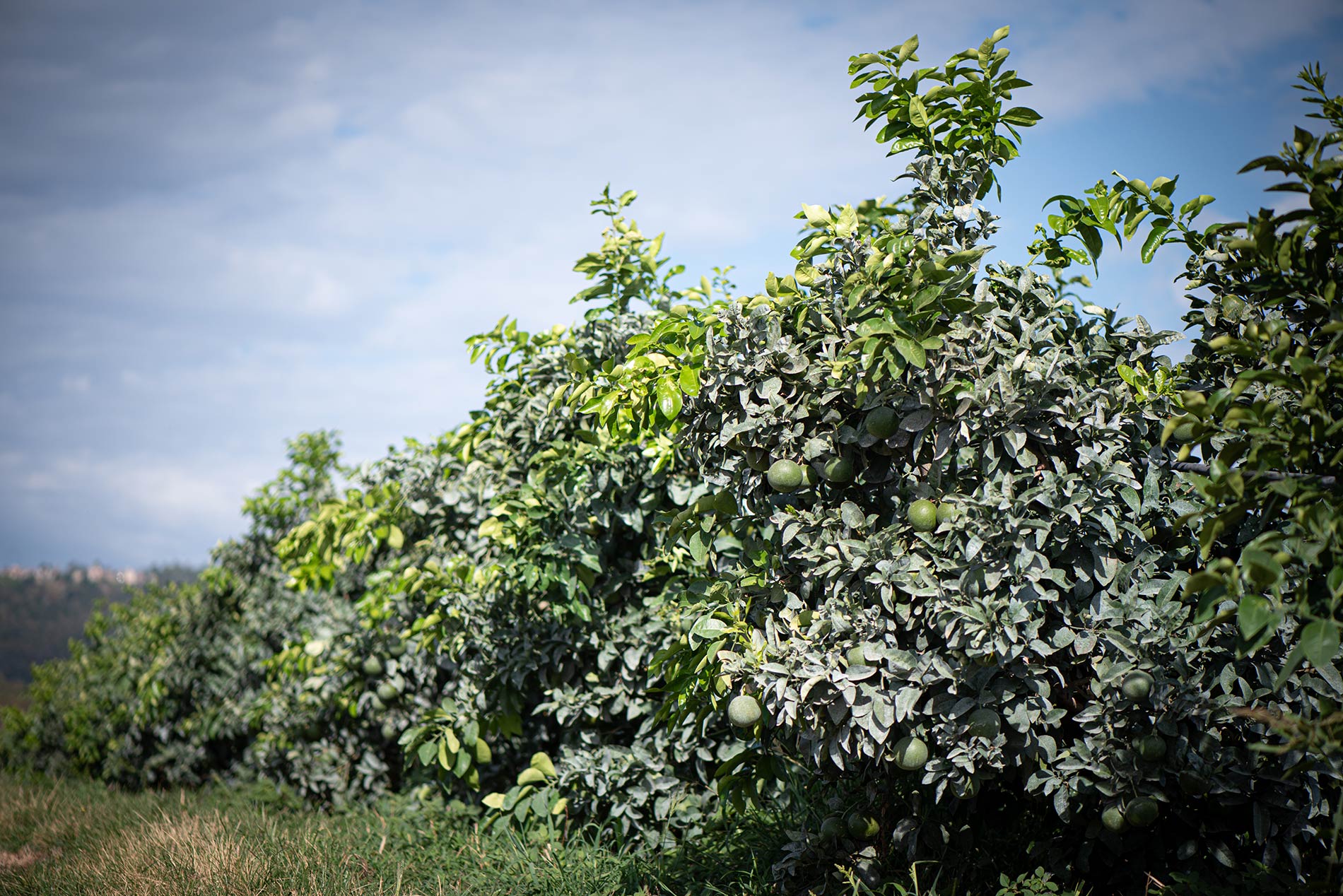 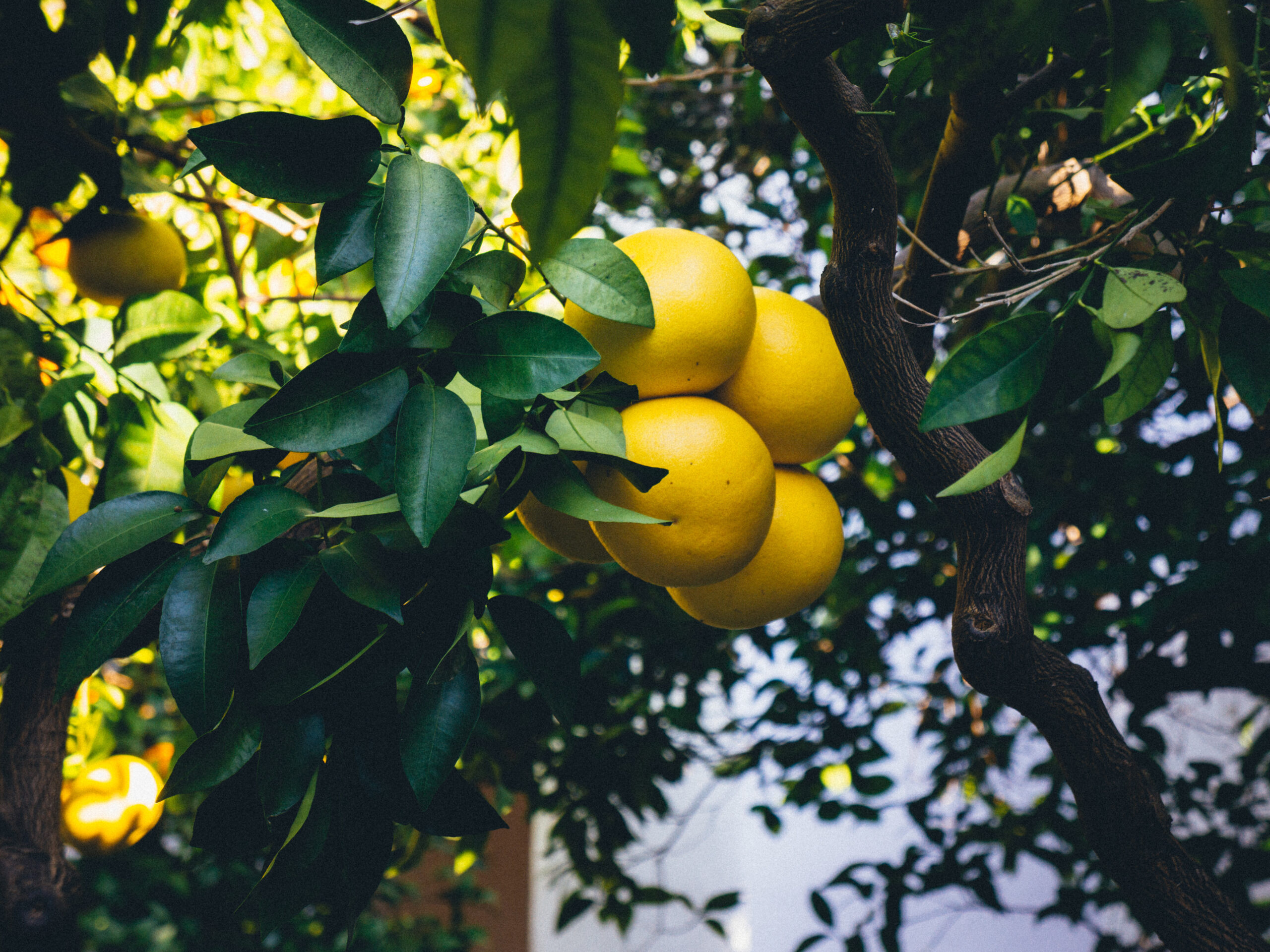 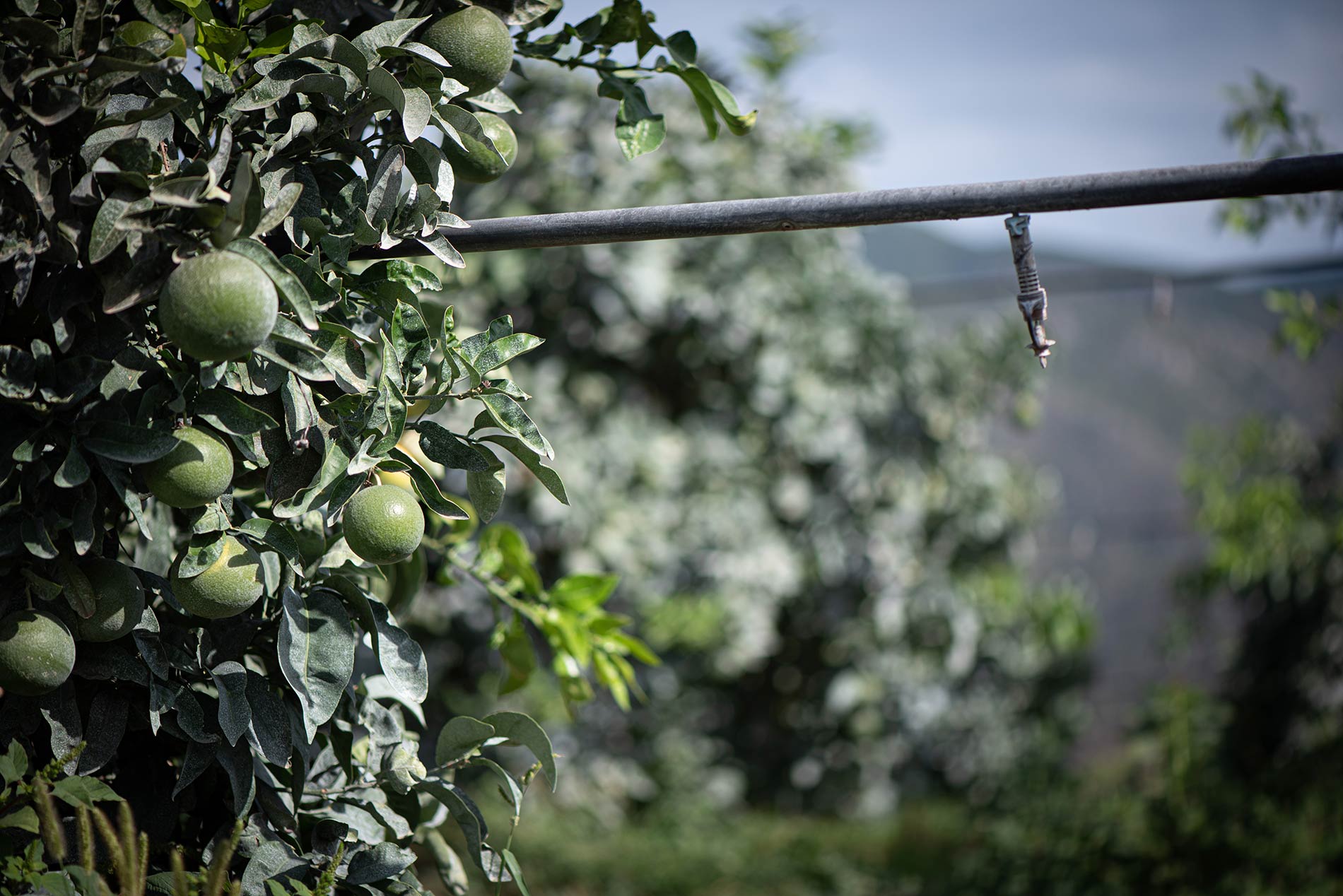 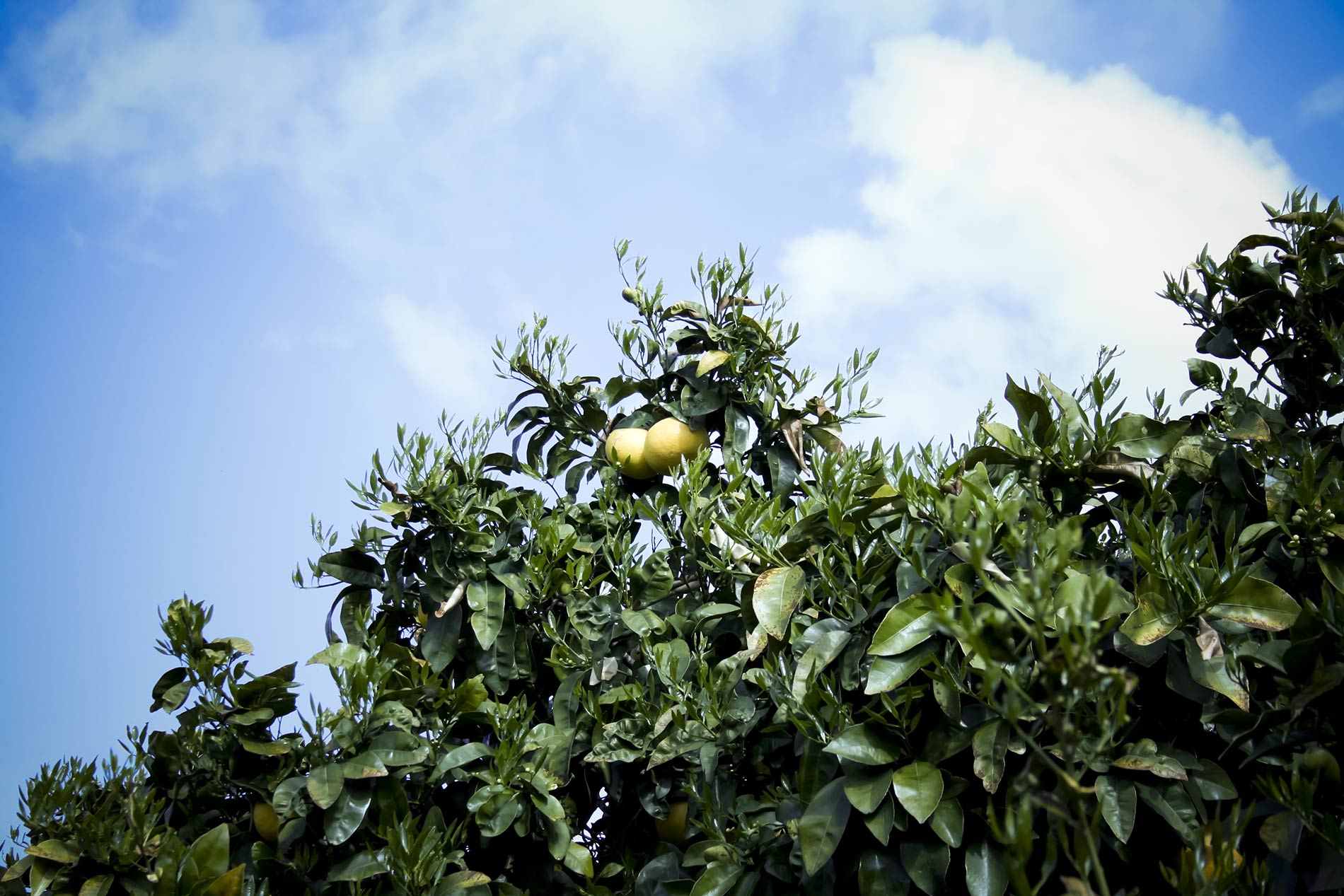 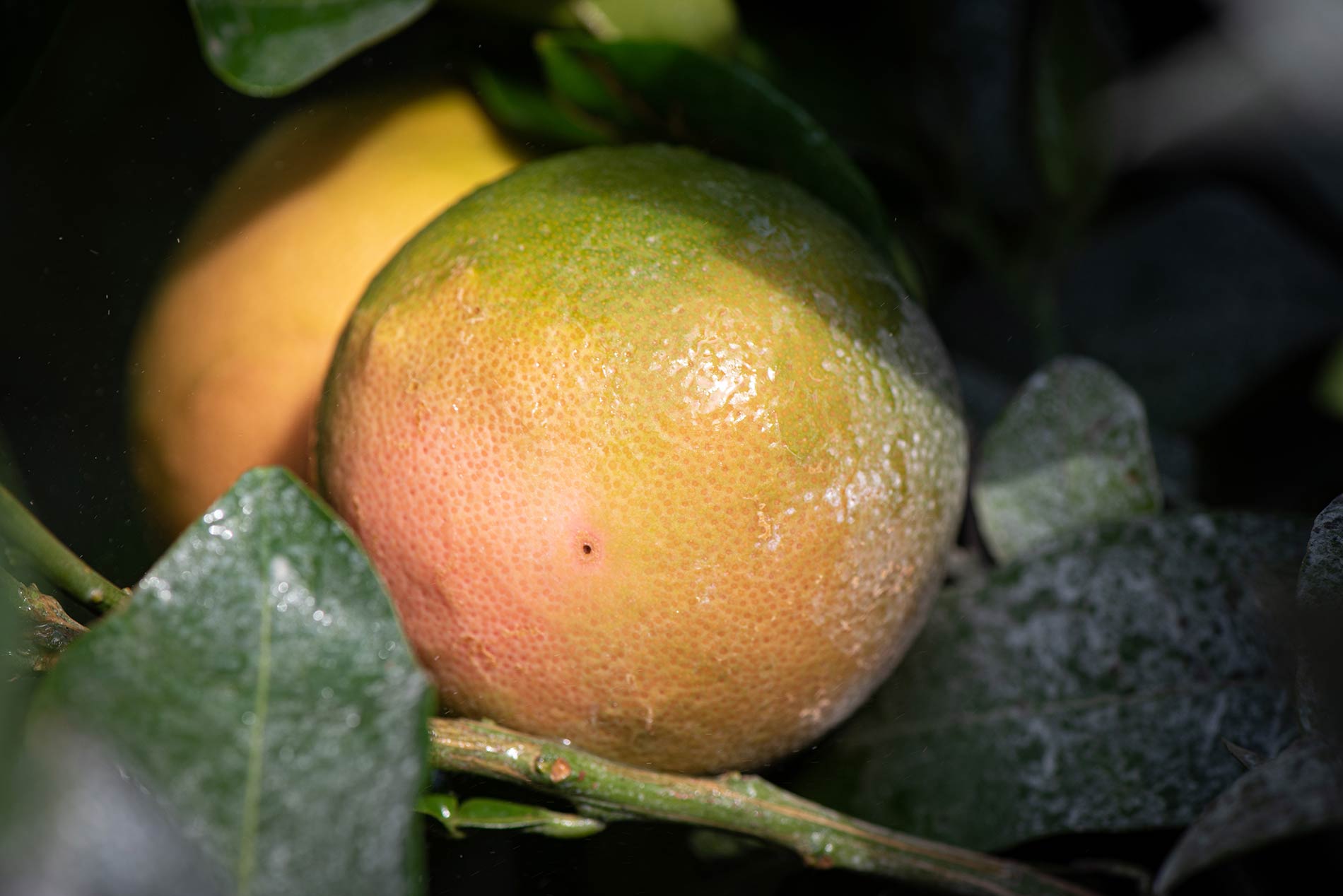 Corsican pomelos are the only French pomelos, their origin protected since 2018 by the IGP label, which guarantees their geographical origin.

The organic pomelos from Les Domaines de la Taste are of the “Star Ruby” variety, a seedless variety with yellow skin and juicy red flesh.

They ripen naturally on the tree before being picked by hand in April or thereabouts. The new blossom begins to appear on the trees during the harvest, and in June the tiny new fruit appears, ready to grow into next year’s produce.

Pomelos are a particularly rich source of vitamin C (37 mg/100 g). They contain as much vitamin C as oranges but only contain half as much sugar. So eating our organic pomelos is an incredibly good source of energy for our bodies! Eat these juicy, aromatic fruit for breakfast and you’ll be full of energy all day long!

Organic pomelos from Les Domaines de la Taste can be supplied in 10 kg boxes, trays, or 2 fruit punnets. We produce 100% organic Corsican pomelos and we dispatch our products all over France.